WhatsApp is working on a bunch of exciting updates to improve our voice and video chat experience on the beloved messaging app by bringing a new UI change for group calls and allowing calls to be made via WhatsApp Web.

WhatsApp is working on polishing the calling UI, not only for individual calls, but also for group calls.

This is according to trusty WhatsApp tipster WABetaInfo who has reported that the group call UI could see a major overhaul, based on the new upgrades spotted on the Android betas of the app.

The UI shows participants in rectangular boxes with rounded corners as opposed to the sharp corners we see in the current iteration of the app. It retains the segmented look of the buttons at the bottom. Additionally, the speakers now receive a waveform, adding character to the otherwise boring party call screen.

As always, this is tested among a select group of beta testers. Hopefully we will see this update soon in the stable version of the app.

Also Read: WhatsApp Banned 1.3 Crore Accounts in India Since May 2021: Here’s Why

WhatsApp is also allowing more WhatsApp Web Beta users to make calls – a feature that was otherwise only available to the smartphone app as well as the Windows/Mac app.

The recent discovery was made by popular tipster Mukul Sharma who goes by @stufflistings on Twitter. He shared two screenshots – one showing the WhatsApp loading screen highlighting the calling feature and the second screenshot of the expected calling UI. 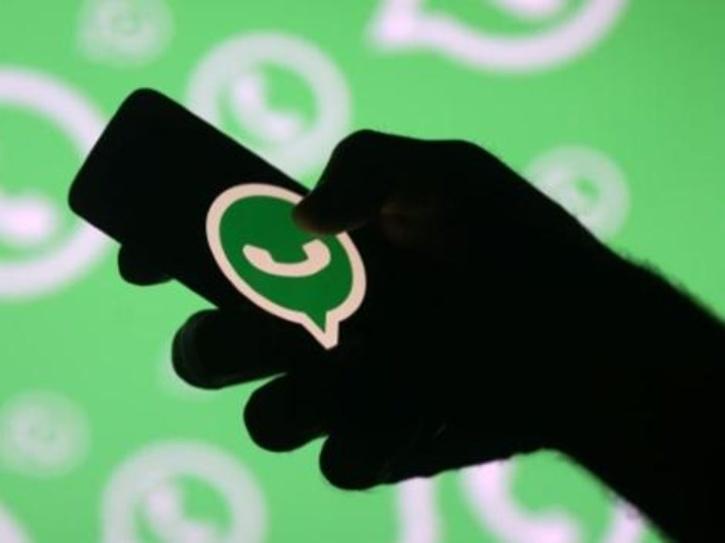 The feature has been in beta testing for a while now, however, it looks like it’s rolling out to more users this time around. Unfortunately, we weren’t so lucky because at the time of this writing, my WhatsApp Web beta did not receive this feature.

keep reading Indiatimes.com for the last science and technology news.

What could go wrong for Amazon Web Services?

Amazon (NASDAQ: AMZN) is struggling with its retail business. High inflation is contributing to a slowdown in demand, and rising costs for everything from labor to transportation are reducing profitability. Consumers are not as willing to open their wallets with a potential recession looming. It’s a very different story for Amazon’s cloud computing business. Amazon […]

“Responsive design is Google’s recommended design pattern.” Your website’s responsiveness is unequivocally an important factor in improving user experience and avoiding common SEO pitfalls that can hinder your Google rankings. And while responsive web design isn’t a confirmed ranking factor, Google has hinted at its importance many times. But how to create a responsive website […]

WhatsApp will have two-step verification on web and desktop

Two-step verification (2FA) is a mechanism that adds an additional layer of protection to the usual layer for logins in user accounts that have this possibility enabled, thus trying to protect them against possible attempts by third parties. WhatsApp has already allowed two-step verification to be enabled in its mobile apps for Android and iOS […]