Skip to content
Web 2.0, a term coined by Tim O’Reilly in 2005, is a new version of the Web, www or Internet. The next version aka ‘Stage 2.0‘ of the internet since birth or birth by Tim Berners-Lee, who in 2018, in interactions with media personalities, said he was “quite upset and concerned about the direction his creation is taking in the world as we know it today”. ”

The first version of the web, when it was invented, can be called web 1.0 – the era of the web where users consumed and only consumed the content and had no rights to create, engage or contribute to the digital world they see through their web browsers.

The real era of Web 2.0 came in 2005 when YouTube was launched as users became creators by uploading video content and allowing others to engage by watching, commenting and liking.

Version 2.9 started to develop when Google bought it. “Why ?” this will be discussed later.

Technically, Web 2.0 is the next generation of the web where users can not only consume the content they see, but also engage with it and even create. Engage in the form of discussion forums and comments on blogs created by others. And, creation started with blogs followed by YouTube, which was then the main product example of Web 2.0.

2.9 is the next hypothetical version of this www, where the content becomes 9helping and manipulative. Content creation is done to manipulate events such as political elections, create public images of people and personalities, manipulate the behaviors of users who consume that content, strategically created to instill or trigger emotions like patriotism in order to deflect the attention of the main problems of the society, the country or the world.

Simply put, Web 2.9 can be referred to Web Manipulator or Web with High Clutter.

In a real life example of how this disorder can confuse and manipulate your thought patterns is – when you “Google” your illness or disease you are suffering from and enter your illness symptoms, there is a high probability that each time doing so could end up with a serious illness or even cancer.

Web 2.9 is an intermediate version between Web 2.0 and the latest Web 3.0, which would be maintained in all future versions of the Web.

Although Web 3.0 again has its own anomalies and controversies.

The beginnings of Web 2.9 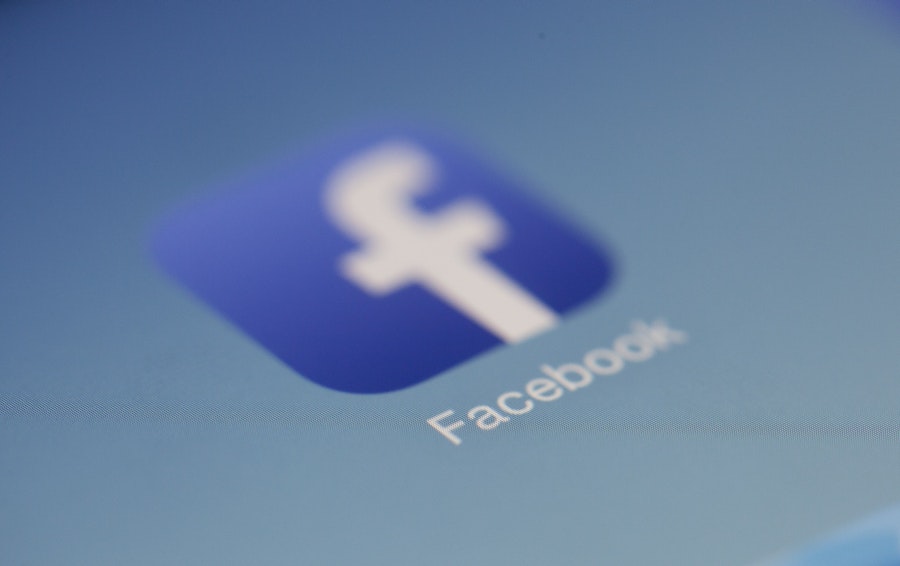 Facebook (pre GDPR), may be a classic example of Web 2.9 between 2013 and 2016. In this, user data is collected, with or without the consent of its consumers, to analyze behavioral characteristics or personality traits/characteristics of its users. users so that personalized digital content can be served to suppress or trigger particular behavior and even user emotions accordingly.

This year, it was alleged that Facebook, in an effort to expand its user bases, is allowing minors to sign up on Instagram and for that, minors must agree to permissions like adult users must, by signing the same contract.

Almost all agreements between a social media company and a minor/children are technically unenforceable, meaning that all content Facebook collects from children is obtained unethically or even illegally.

In a developing country like India, it is a new normal to see hundreds of similar tweets from different Twitter accounts, intended to troll or favor an individual or a brand. [example]. Same texts but from hundreds of different accounts and questions arise like where these social media user accounts created for and from? — Some have alleged that these are created by paid computer cells of propagandists, while others are certain that they are just spammy internet bots.

That said, 9aid’s manipulative content creation doesn’t stop there. The comments section is flooded all over social media with swear words to target certain sections/communities or media banners or even an individual. Accounts are created to be specifically used for this purpose and to target, troll or praise the “customer” or “victim”.

YouTube uses its own algorithm infused with artificial intelligence and/or machine learning to show you videos based on your past videos that you have watched, liked or made a comment or comments. For example, if you watched a lot of horror videos in one day, the video platform will predict you and show you more horror related videos. Regardless of whether the videos you watch may or may not have a psychological effect – short or long term – subject to analysis.

It’s not just Youtube, as in September this year a report claimed that Facebook management had long been known about its Instagram subsidiary being harmful to the mental health of teenage girls.

Ask yourself who would have the time to create misinformation and spread it on the internet and not care about this “killing time in this nonsensical way” would not earn a living for bread and butter. A substantial part of this flow of fake news comes from the 9paid version of the web, who create these social media accounts, websites and even fund (directly or indirectly) start-ups to authentically establish their lies .

According to MIT scientists, news that is likely to be fake will spread more widely and travel deeper in the network than news with greater credibility – an irony.
Fake news has spawned a new industry vertical called “Fact checkwebsites and apps. From Google’s Fact Checker to many other online entities launched solely for the purpose of enabling online users to fact check and identify fake news.

But this fact-checking company has its own hidden purpose to exist, which will be discussed later in this article after sometime.

WhatsApp will have two-step verification on web and desktop

Two-step verification (2FA) is a mechanism that adds an additional layer of protection to the usual layer for logins in user accounts that have this possibility enabled, thus trying to protect them against possible attempts by third parties. WhatsApp has already allowed two-step verification to be enabled in its mobile apps for Android and iOS […]

All OTT platforms are set to launch summer-filled hit series, and it will kick off with their incredible lineup of shows last week. Moreover, it is expected that all OTT platforms will be filled with lots of original movies and shows in the coming days. Last week, all OTT platforms released many categories of series, […]

Source: intlum.com The web design industry is constantly changing. Therefore, digital marketing agencies must be proactive in keeping up with the latest trends to ensure that they can provide their clients with the best possible services. One of the ways agencies can stay ahead of the curve is to outsource web design projects to experts […]